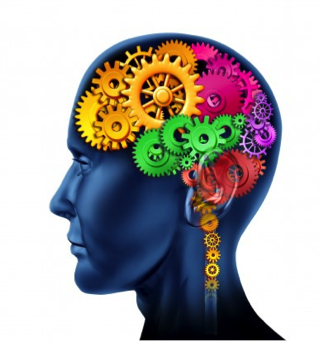 Did you know that getting adjusted actually helps your brain???

I hear people make comments all the time about how they need help in some area of their brain…It’s been discovered that getting your spine adjusted improves glucose metabolism in certain areas of the brain, WHICH MEANS: those parts of your brain are better able to burn energy and “work” more efficiently. *Warning: you’re about to read some big “brainy” words, hang in there, you just might impress someone with what you learn.

This is what the study found: these parts of your brain are effected when you get adjusted!

– The prefrontal cortex: planning complex cognitive behavior, personality expression, decision-making and moderating social behavior. The basic activity of this brain region is considered to be orchestration of thoughts and actions in accordance with internal goals. Inefficient function of this region results in deficits in concentration, orientation, judgment, problem solving ability and inappropriate social behavior.

–The anterior cingulate cortex: This brain region plays a role in a wide variety of autonomic functions, such as regulating blood pressure and heart rate. It is also involved in reward anticipation, decision-making, empathy, impulse control, and emotion.

–The middle temporal gyrus: This brain region has been connected with processes as different as contemplating distance, recognition of known faces, and accessing word meaning while reading.

Pretty cool, huh!  You just thought you were getting adjusted because you want to function better physically…now you know you’re getting a better brain and a better chance at expressing ALL those functions better. Chiropractic is for a better LIFE!