There are no coincidences! 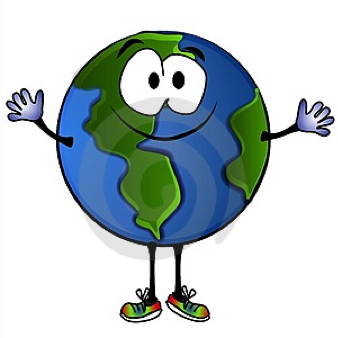 “Then the Lord God formed man from the dust of the ground and breathed into his nostrils the breath or spirit of life, and man became a living being.” Genesis 2:7

I love how eventually as time goes on, science always ends up confirming what the Bible says is true; it makes me happy!  We have a Creator who has always known what He’s doing.  What it speaks to me is that His words can be trusted and that He is faithful to do exactly what He says He will do.

This is so cool…check this out — the 5 most abundant elements found in the Earth’s crust (soil) are:

And 71% of the Earth’s surface is covered by water.