The Link Between POSTURE and Cognitive Decline 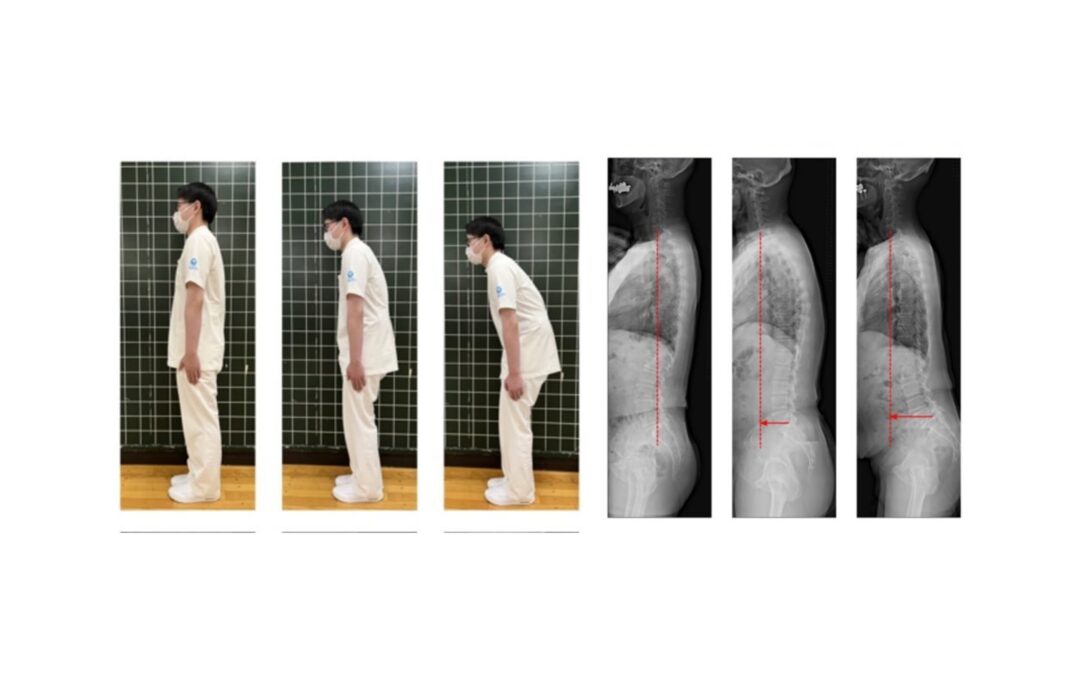 A mass survey of citizens aged 50 to 89 years examined whether cognitive decline could be detected by sagittal spinal balance measurement based on a radiological approach. Doctors from Shinshu University observed associations of sagittal vertical axis (SVA) anteriorization and higher age with lower cognitive function.

Plain English translation:  They surveyed people ages 50-89 and looked at x-rays of the side-view of their spine…the ones who had their upper body going forward of their shoulder, midback and pelvis had lower cognitive function (brain, thinking, discerning, intelligence, etc.)

The more the head and neck protrude in front of the pelvis when viewed from the side, (the greater the length) the more likely subjects are to show symptoms of mild cognitive decline.

Photo credit: The researchers of this study found in link above