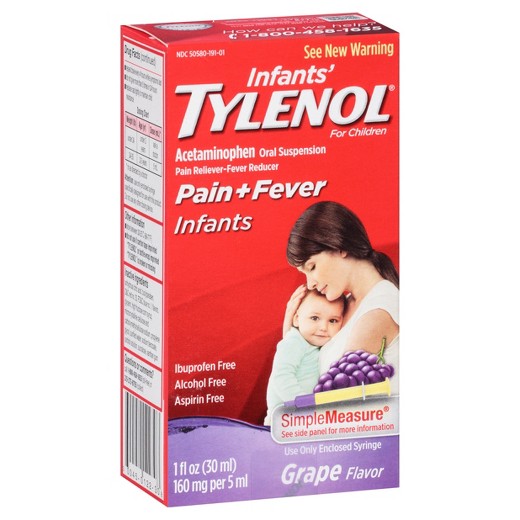 The following is a direct quote from a researcher, author, and investigative journalist featured in the documentary, “The Truth About Vaccines”, a series which I very highly recommend. The reason I want to share this information is I believe it is critical for parents, but also critical for all of those who believe Tylenol aka Acetaminophen to be inert or harmless. It simply it not true. If we are going to maintain and/or regain our health, we must stop toxifying our bodies, and stop inhibiting our body’s ability to detoxify the toxic substances we’re exposed to (which is what acetaminophen does).

“What happens with acetaminophen is that it’s processed in the liver. It depletes your body of glutathione. Glutathione is an enzyme that you need to help you rid yourself of toxins. Think of it as nature’s mop or nature’s broom. It’s the thing that gets rid of the toxins. When you give a child acetaminophen you’re compromising their liver’s ability to produce glutathione which is compromising their body’s ability to detoxify. It’s a perfect storm. There’s actually a study coming out from a team of researchers from Duke and Harvard University, it’ll be published in the next few weeks. It’s a huge literature review of everything we know about acetaminophen, the main ingredient in Tylenol, and it’s very, very concerning. We have in vivo studies, meaning in petri dishes. We have studies in epidemiology that shows that the more exposure to Tylenol the worse the health outcomes. Children should never take Tylenol and unfortunately most doctors are not keeping up with the scientific literature. They have no idea how dangerous acetaminophen is.”