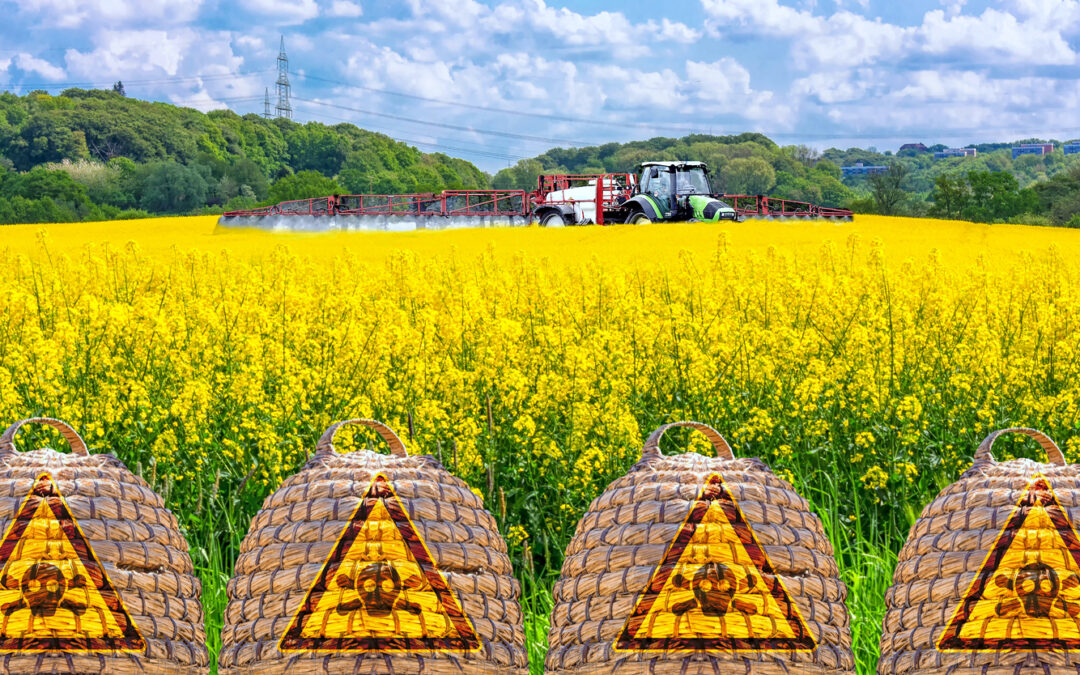 “Round-Up Ready” genetically-modified (GMO) crops began to come about in the 90’s, making it common practice to use these herbicides on large quantities of farmland in America.  Today many farmer’s use Round-Up to kill weeds during the growth season, and again at harvest-time to make the harvesting process easier.  But, at what price for human health?  That’s the question that’s been asked more frequently over the past decade, and the answers may disturb you and spur you on to use natural weed-control instead of Glyphosate.  Read this excerpt from Children’s Health Defense:

Thanks to cheap globalized manufacturing, glyphosate has become ubiquitous on farmland worldwide – and in human bodies. Researchers have detected it in the urine of children in remote villages in Laos and babies in New York and Seattle.  The question of whether glyphosate causes cancer in humans has been hotly debated. In 2015 the International Agency for Research on Cancer, an agency of the World Health Organization, classified it as a probable human carcinogen based on “limited” evidence of cancer in humans from actual real-world exposures and “sufficient” evidence of cancer in experimental animals.  There also are questions about possible linkages between glyphosate and other human health problems. A 2019 study found that children whose mothers experienced prenatal exposure to glyphosate had a significantly higher risk of autism spectrum disorder than a control population.